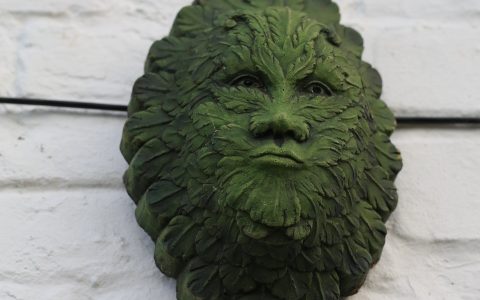 Dating from the mid 1700’s, and originally a farmhouse, the George and Dragon has officially been a pub since 1808. (Although its owners probably brewed ale long before then.) It is grade two listed, has a fascinating history, and has been described as ‘East Hampshire’s finest pub.’
EMAIL US

The hotel can be reached from Basingstoke or Newbury by taking the A339.

The closest airport is Heathrow Airport, 45 minutes by car – or Southampton Airport is  just 38 miles away.

© COPYRIGHT GEORGE + DRAGON
By continuing to browse the site you are agreeing to our use of cookies.